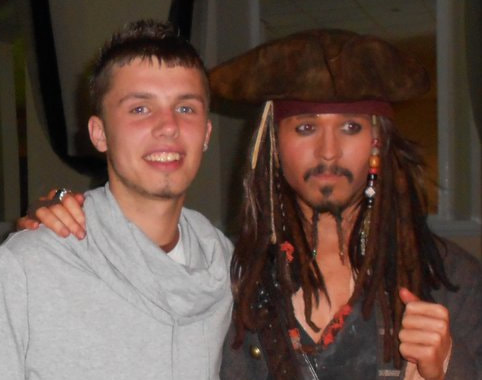 From Piracy to Christ

Many of the people who know me, know that I was once a Captain Jack Sparrow impersonator. Yet I am often asked why I gave it up. I gave it up for Christ, the Lord. After I was saved, I felt uncomfortable emulating a character that was contrary to the holiness of my God, Jesus Christ. My only desire is to emulate the Lord in all things. Why would I desire anything less?

Although I had given up Jack, the requests for him continued, so I decided to reinvent the character and called him Jack Dove based on him accepting Christ, and his encounter with the clergy man in Stranger Tides. I saw it as a possible opportunity to share the Gospel, but I received no interest. The Lord's will be done. Amen 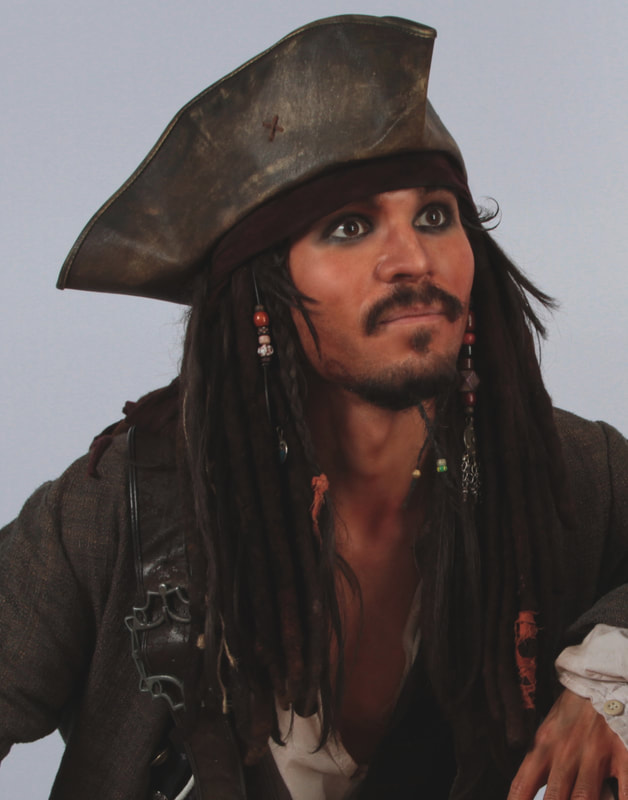 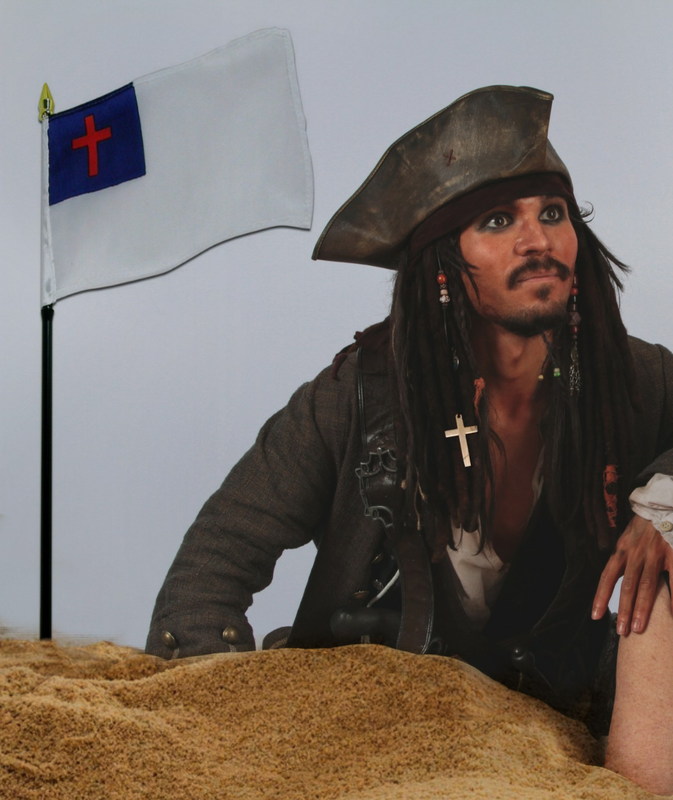 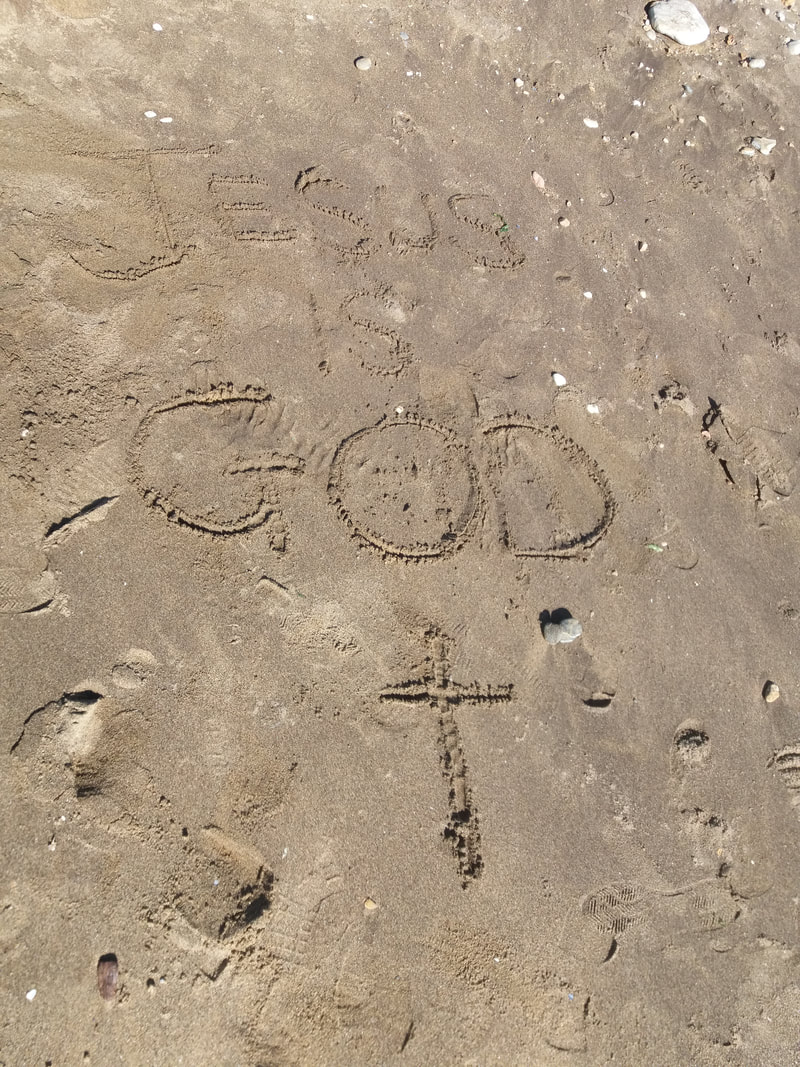 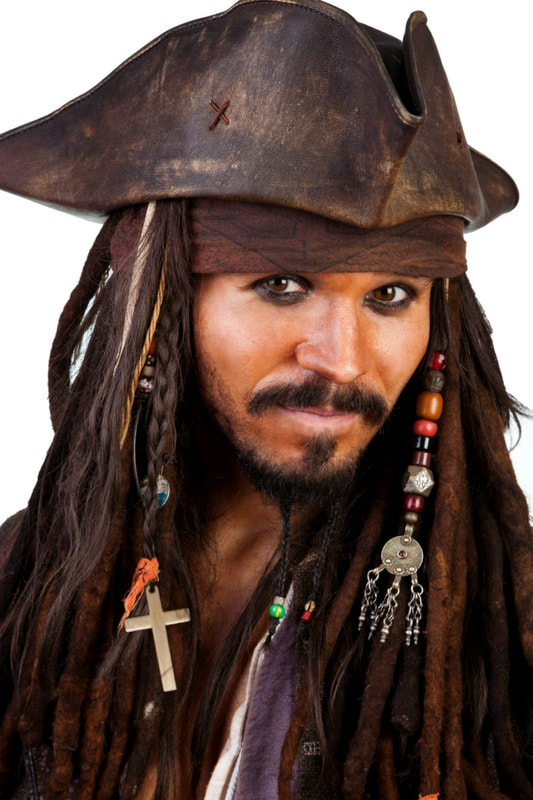